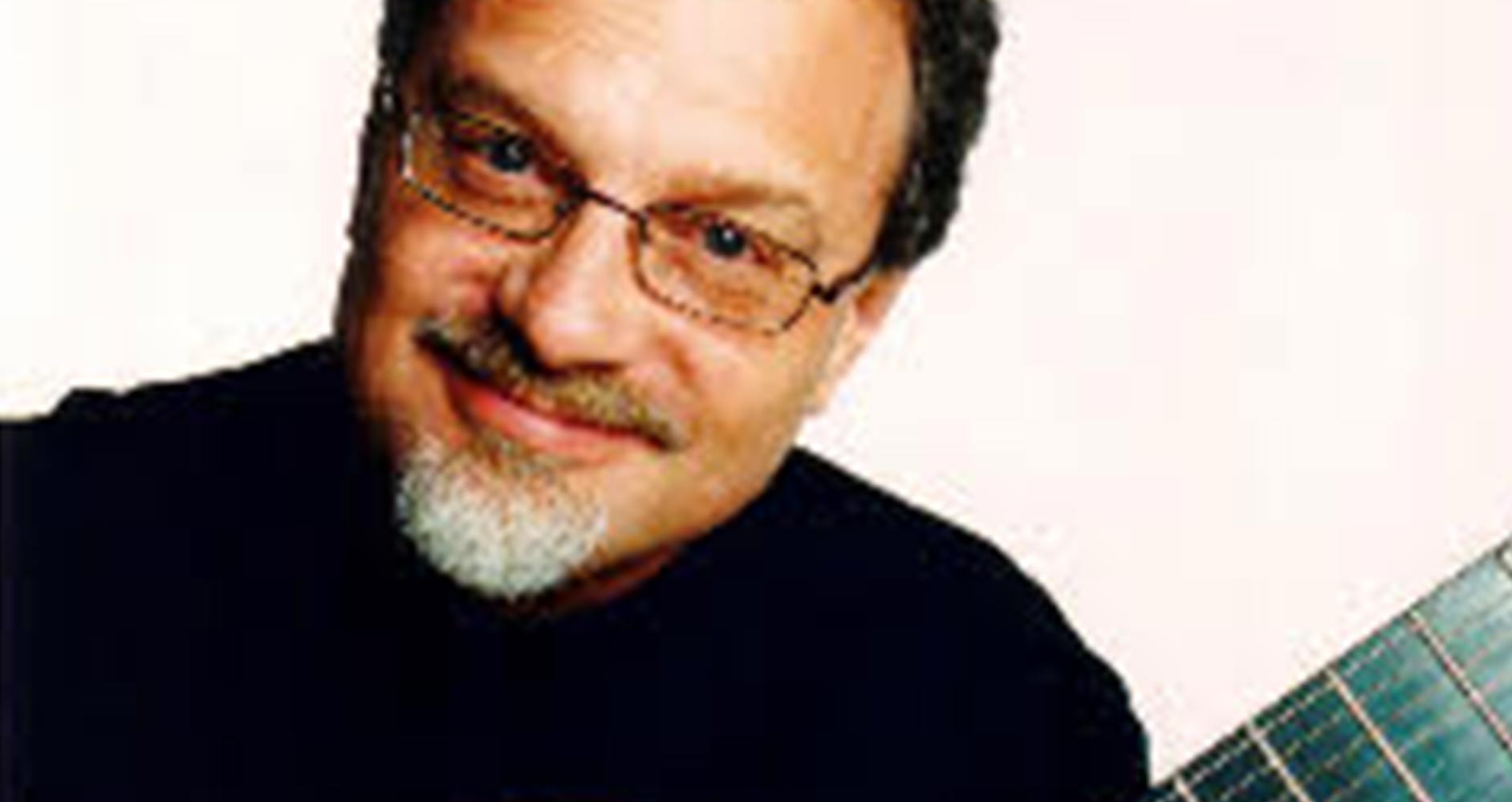 Michael’s new work for Clarinet Trio and digital audio, Quasi Helio Sonic was written for and performed by Plexus trio in Melbourne on October 27th 2014. The piece is inspired by audio filters of our Sun’s vibrations prepared by scientists at the University of Birmingham.

This is his first work deliberately using the Ten Forms of Change compositional tool-set that he codified (after Coker 1972) . He discovered this compositional aid several years ago by reading Kim Stanley Robinson’s futuristic novel The Memory of Whiteness. The novel follows the development of Sol system’s premiere composer/performer using the 10 Forms in his work, realising that they are linked intrinsically with the fundamental reality of our universe.